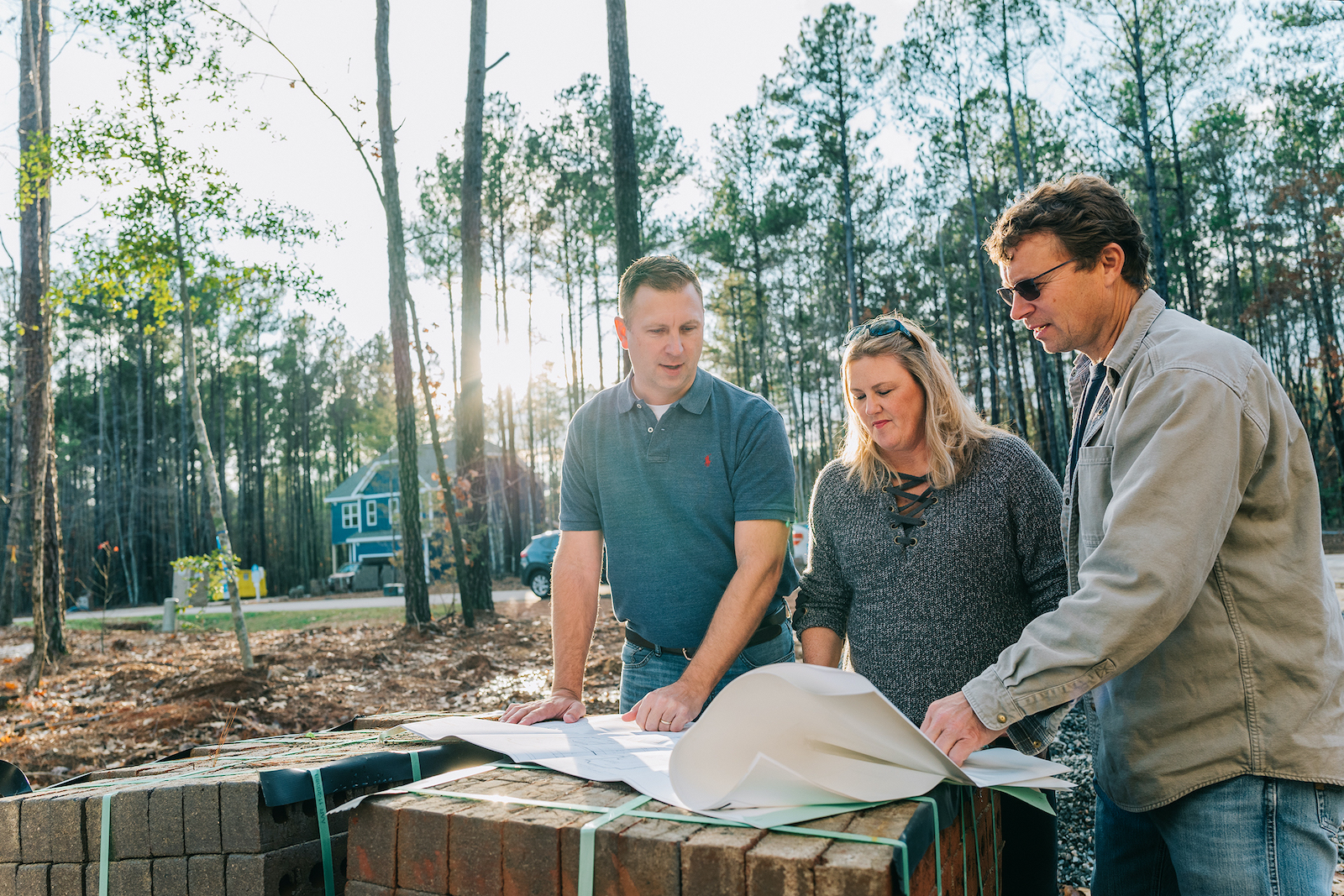 These numbers are pretty serious...

Would you consider making a much needed $5 end of month campaign donation today towards making sure we stay competitive?

We have less than 100 days until the upcoming November election. There's a lot at stake already, but a couple of numbers I wanted to share with you show how serious and competitive it will be:

In short, these numbers are pretty serious, and show what we're up against. Special interest groups are trying to get their values elected, not yours. They are ready to spend millions of dollars to help flip control of the NCGA, and flip traditional red seats to blue likes those in our 7th NC House District. It would be tragic for us to work as hard as we have been, only for some big money out of state liberal group that supports Pelosi, AOC, and Schumer, to come in at the last minute, dump hundreds of thousands of dollars for my opponent, and buy our seat.

Would you consider making a much needed first time $5 end of month campaign donation today towards making sure we stay competitive?

If you're unable to make a donation today, would you consider instead donating your time by clicking here and sending me an email letting me know you're interested in helping my campaign by volunteering?