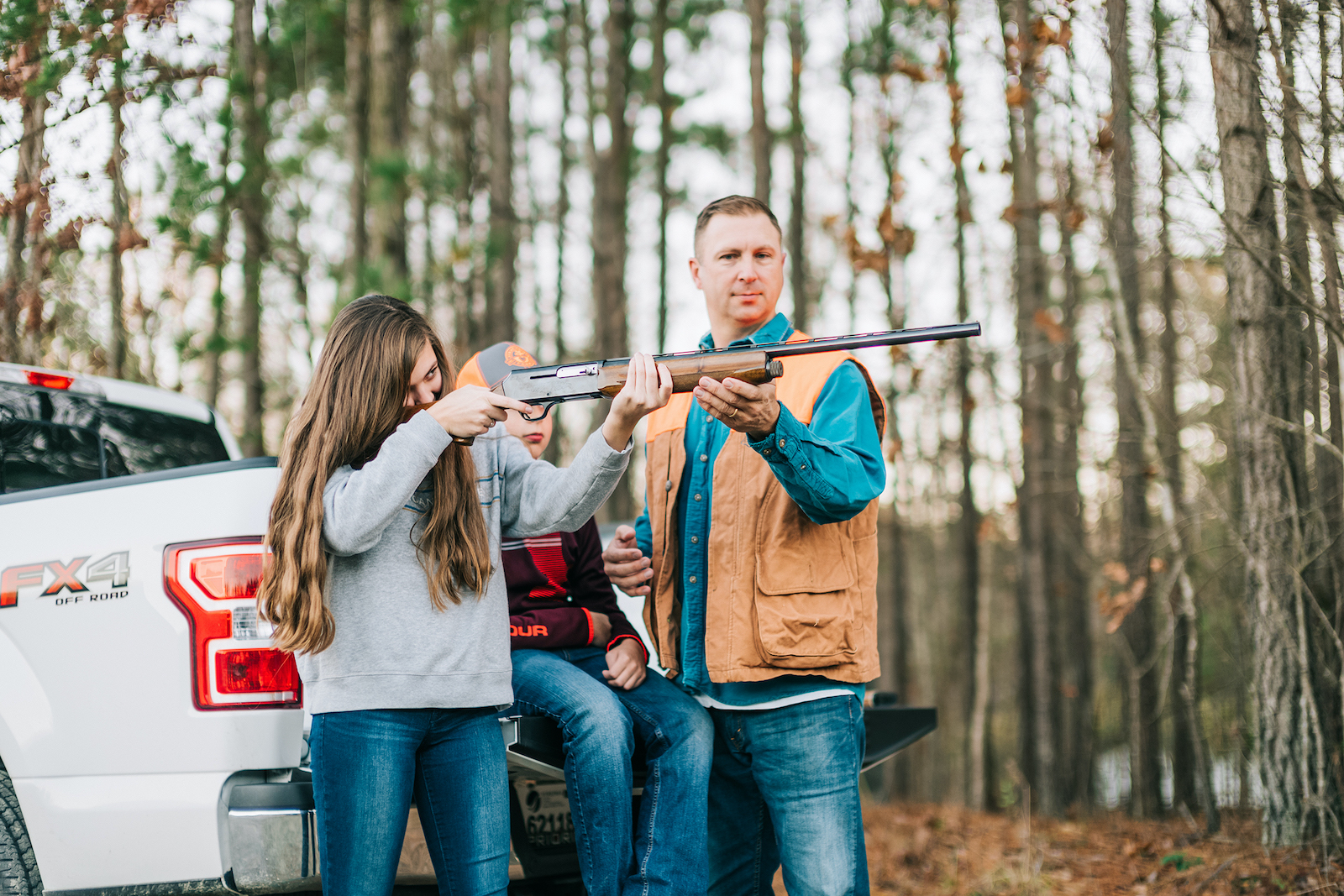 The NRA-PVF Endorses Matthew to #WinForNC

The NRA-PVF is non-partisan in issuing its candidate grades and endorsements. Their decisions are not based on a candidate's party affiliation, but rather on his or her record on Second Amendment issues. The NRA is a single issue organization. The only issues on which we evaluate candidates seeking elected office are gun-related issues. 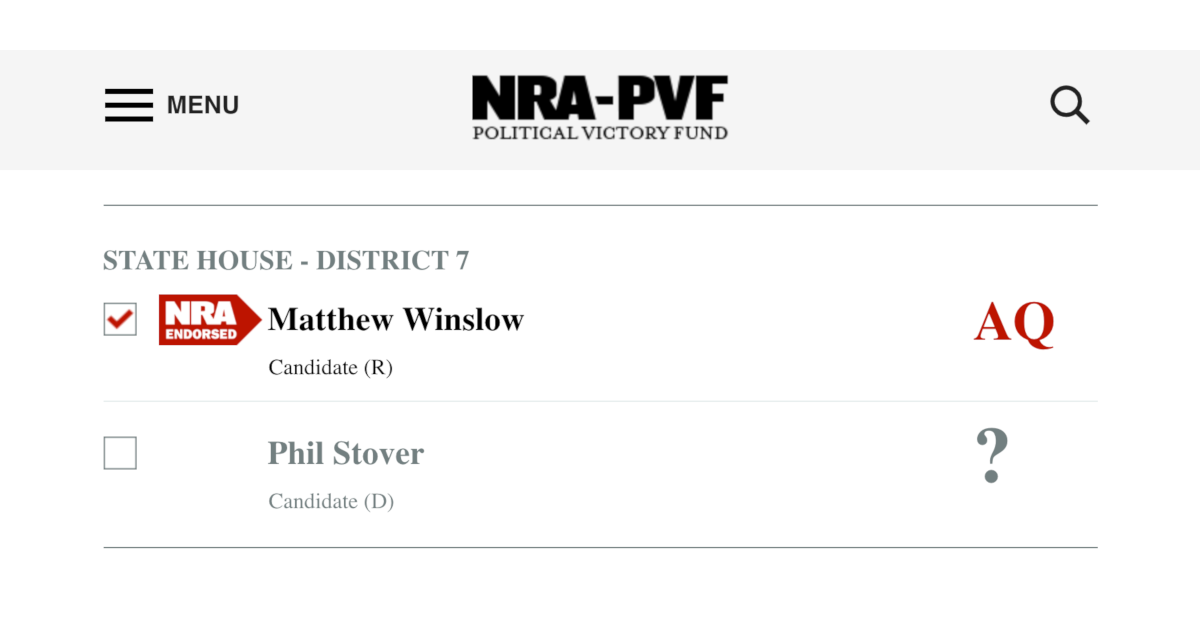 “A pro-gun candidate whose rating is based solely on the candidate's responses to the NRA-PVF Candidate Questionnaire and who does not have a voting record on Second Amendment issues..”
— AQ Rating, The NRA

Join The NRA and endorse Matthew Winslow to #WinForNC by adding your name or organization below: