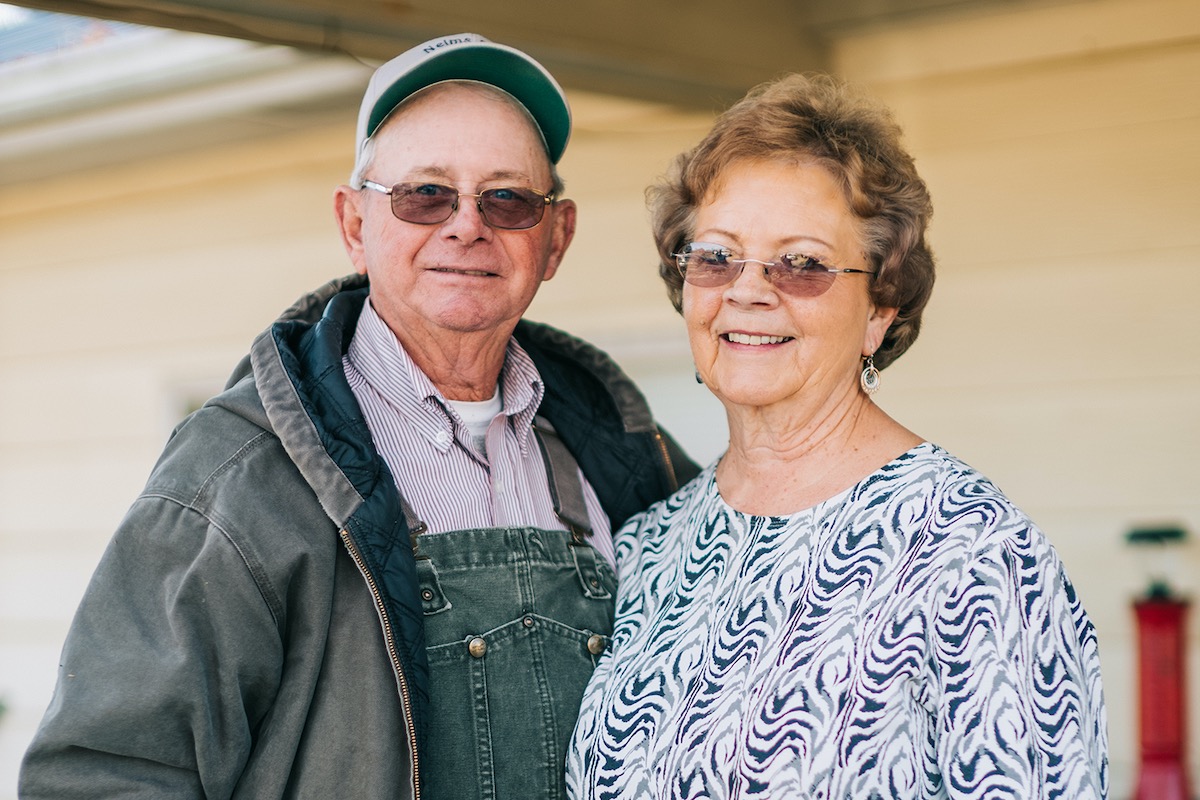 “I fully endorse and support Matthew Winslow to be the next Representative of NC House District 7. Matthew’s track record on caring about the community and creating real economic opportunity has shown itself time and time again throughout his life. He’s the real deal. I hope you join me in supporting him, and sending him to the General Assembly.”
— Margaret Nelms

Join Margaret & Henry and endorse Matthew Winslow to #WinForNC by adding your name or organization below: