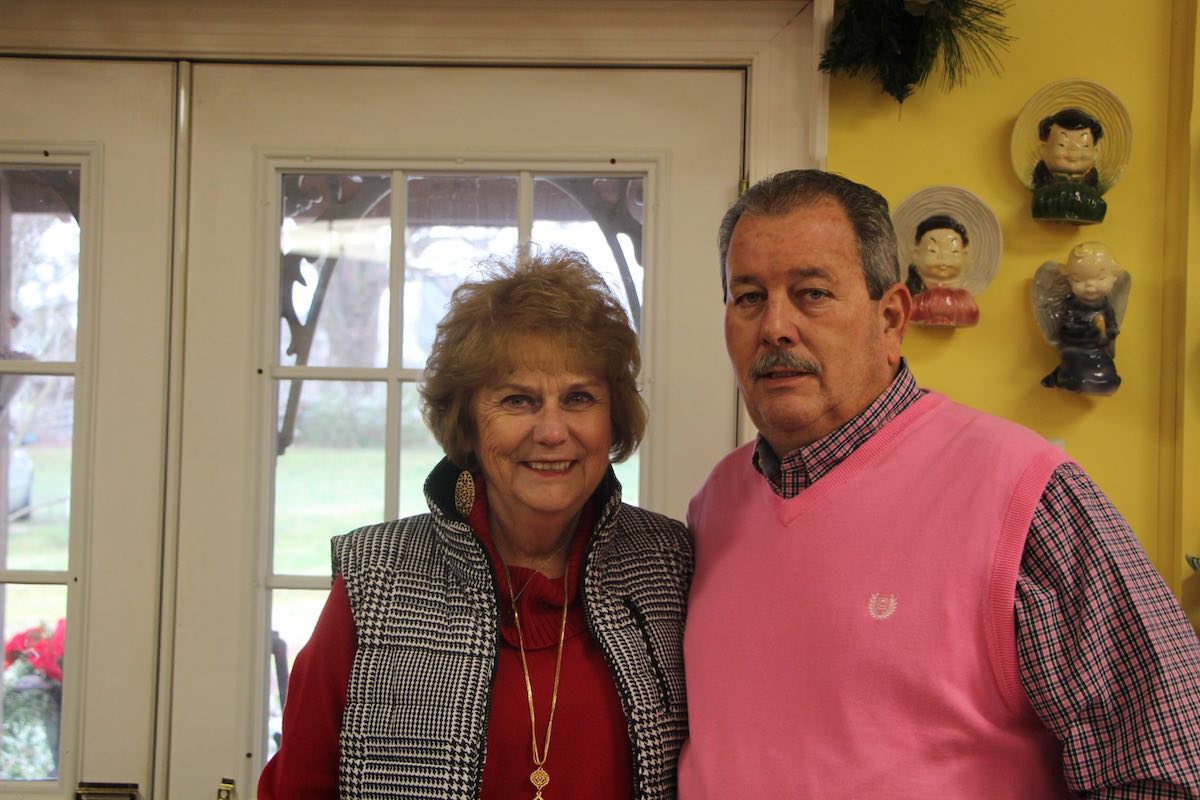 Lu Harvey Lewis currently serves as the Mayor of Middlesex NC. This Nash County community sits roughly 28 miles from the capital, and is made up primarily of an agricultural community and several major manufacturing industries. In addition to serving as the mayor, Lewis is the town administrator and oversees the day to day operations of the community. He has also continued to actively serve as a firefighter of The Middlesex Volunteer Fire Department for over 46 years. Under his leadership, Middlesex has seen steady economic and population growth.

“One of the major challenges faced by mayors of towns across North Carolina is to develop communities in a way that attracts more small businesses and industries to the area. As shown in the work he’s done with community development in downtown Youngsville, Matthew excels at doing just that. As a future member of the General Assembly, I know Matthew will take that experience and apply it not only to the district, but the entire state.”
— Lu Harvey Lewis

Join Mayor Lewis and endorse Matthew Winslow to #WinForNC by adding your name or organization below: