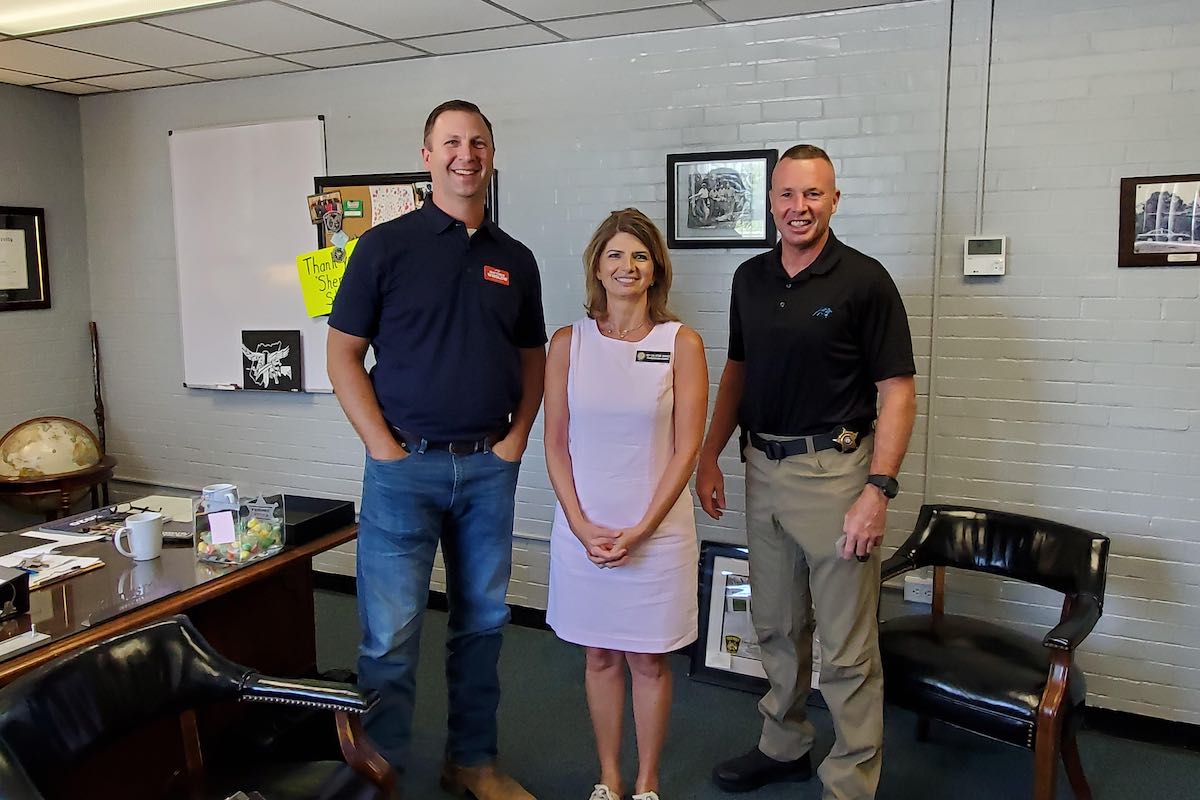 Keith started his career in law enforcement in 1984 as a jailer with the Robeson County Sheriff’s Office. He was certified as a Deputy in 1986 and remained in that capacity until he became a member of the North Carolina Highway Patrol in 1987. Keith Stone retired from the North Carolina State Highway Patrol in 2012. Since then, Keith has served on the Board of Directors for the Nash County Health Department, Bible Badges and Businesses of Nash and Edgecombe County, is a past Board of Director for the Heartsease Volunteer Fire Department, and an active member of the YMCA of Rocky Mount. Since becoming Sheriff of Nash County in December of 2014, Sheriff Stone has made numerous changes and improvements to the overall operation of the Sheriff's Office.

“As an elected member of the General Assembly, I trust Matthew to keep the people of Nash County in the District safe. He’s a man of his word, and understands what it means to serve the public.”
— Keith Stone

Join Sheriff Stone and endorse Matthew Winslow to #WinForNC by adding your name or organization below: