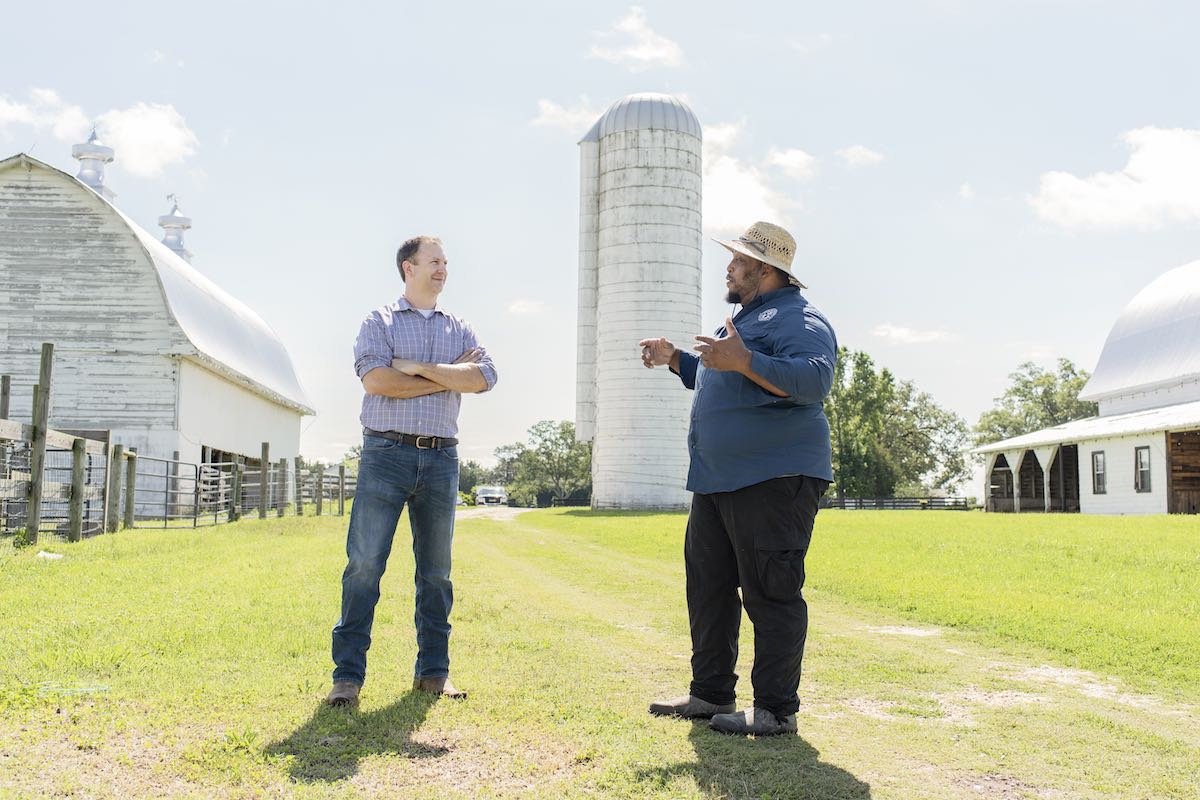 Jason Brown was the highest-paid Center in NFL history, but he walked away from a 35 million dollar contract with the St. Louis Rams. Why? He felt God's call to become a farmer. After making the decision, Jason had to learn how to farm from the ground up. He ended up settling on a plot of land in Louisburg, where he has since grown and harvested over 100,000 pounds of vegetables. Based in Louisburg, North Carolina, the former NFL lineman created “First Fruits Farm” to share the love of Christ and aid in hunger relief efforts in eastern North Carolina.

“On August 18th, 2018, I got the opportunity to give the keynote address at the annual Greater Franklin County Chamber of Commerce banquet. At the event, Winslow Homes was given the 2017 ‘Small Business of the Year’ award. Over the years, as I’ve gotten to know Matthew Winslow, I understand why. He not only knows how to work hard and build opportunity, but also really cares about investing and serving his community—especially its farmers. You don’t have to know him for long to understand that his faith drives him. Matthew would make a great public servant!”
— Jason Brown

Join Jason Brown and endorse Matthew Winslow to #WinForNC by adding your name or organization below: