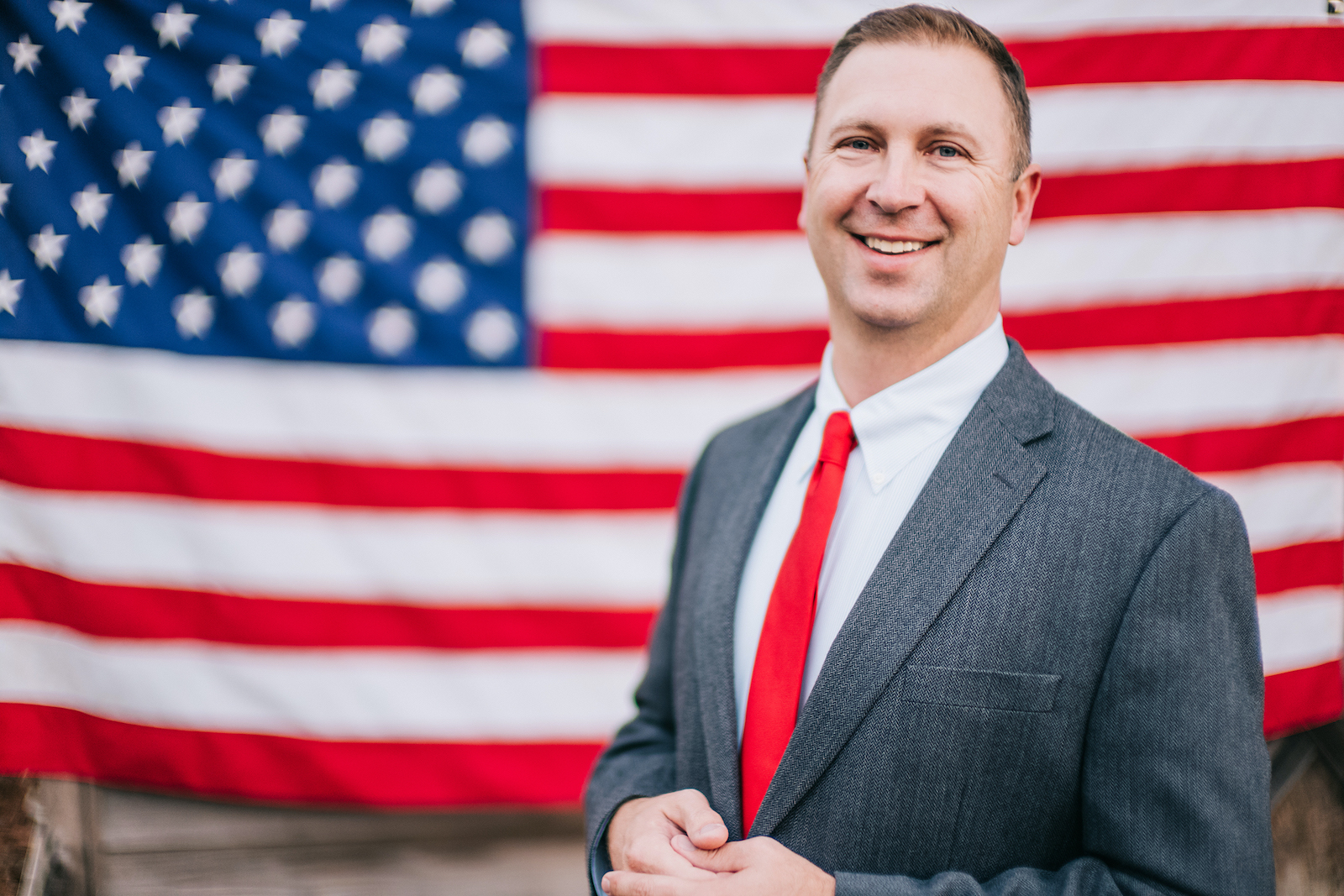 "Matthew Winslow, State House District 7 candidate, agrees jobs and economic growth are vital to a growing North Carolina and Franklin County. Winslow, a local builder who has a degree in urban regional planning and has worked in both private and public planning roles, wants to fight government complacency as well.

'I know government inside and out. Trying to get something accomplished is like pushing a noodle uphill,' Winslow said, adding he wanted to work for Franklin County citizens to accomplish much more for its citizens."

Click here to read the rest of the story.

You can learn more about the Franklin County Republican Party GOP Convention here.