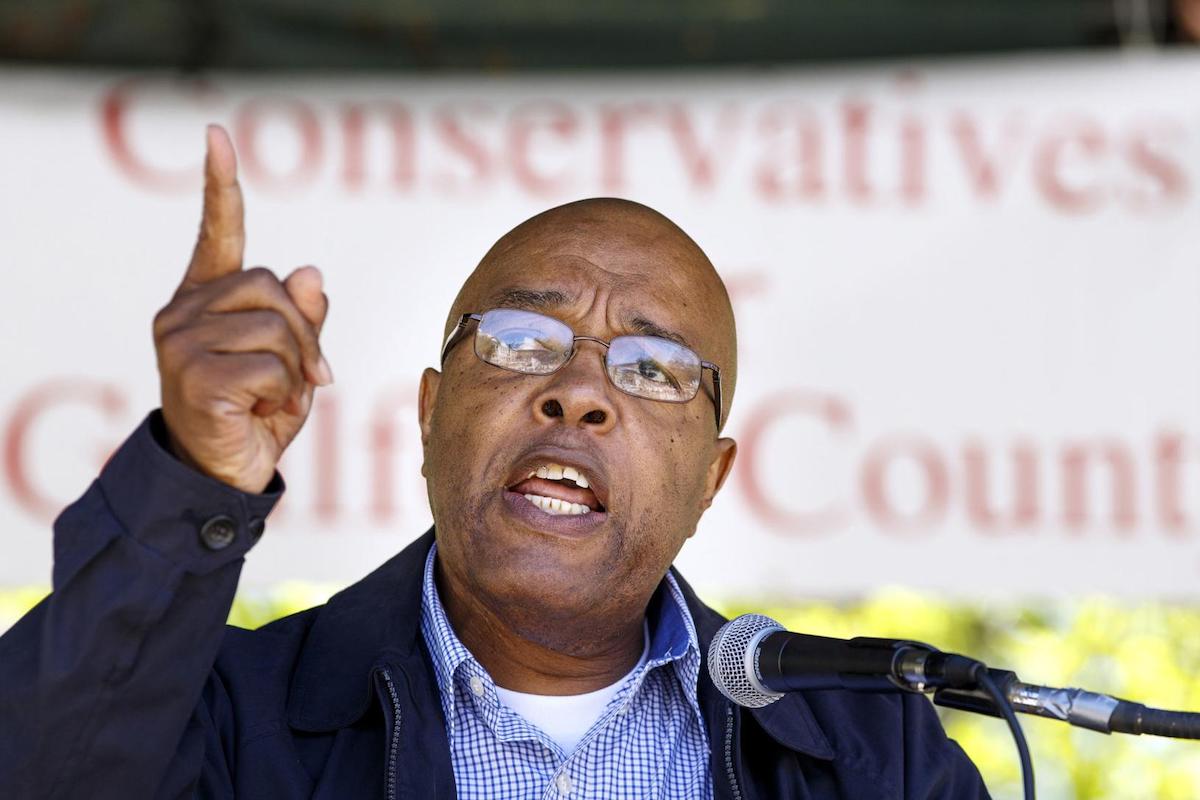 In 1960, on the second day of the Greensboro sit-in, Joseph A. McNeil and Franklin E. McCain are joined by William Smith and Clarence Henderson at the Woolworth lunch counter in Greensboro, North Carolina. Clarence Henderson was in the forefront of the civil rights battle as he bravely stepped up to participate in the sit-in at the Woolworth’s diner. Today, Mr. Henderson is a champion for freedom and conservative values. In 2000, Mr. Henderson was the recipient of the 40th Anniversary Sit-In Participant Award and in 2013 he was appointed by Governor Pat McCrory, to the Chairman seat on the North Carolina Martin Luther King Jr. Commission. In addition, Governor McCrory conferred in 2016 The Order of the Long Leaf Pine Award to Clarence with the rank of Ambassador Extraordinary. As of May 2017, Mr. Henderson was appointed President of the Frederick Douglass Foundation for the State of North Carolina.

“All my life, I have sought to be a champion of liberty in our nation and our state. Liberty isn’t something reserved for a few, but it is something given by God to all. It is also something that often needs to be fought for, and once gained, protected. We need people in the General Assembly who will cherish and defend liberty, and that’s why I endorse Matthew to represent NC House District 7. I’m confident that he will be a champion of liberty for ALL people in our community.”
— Clarence Henderson

Join Clarence Henderson and endorse Matthew Winslow to #WinForNC by adding your name or organization below: