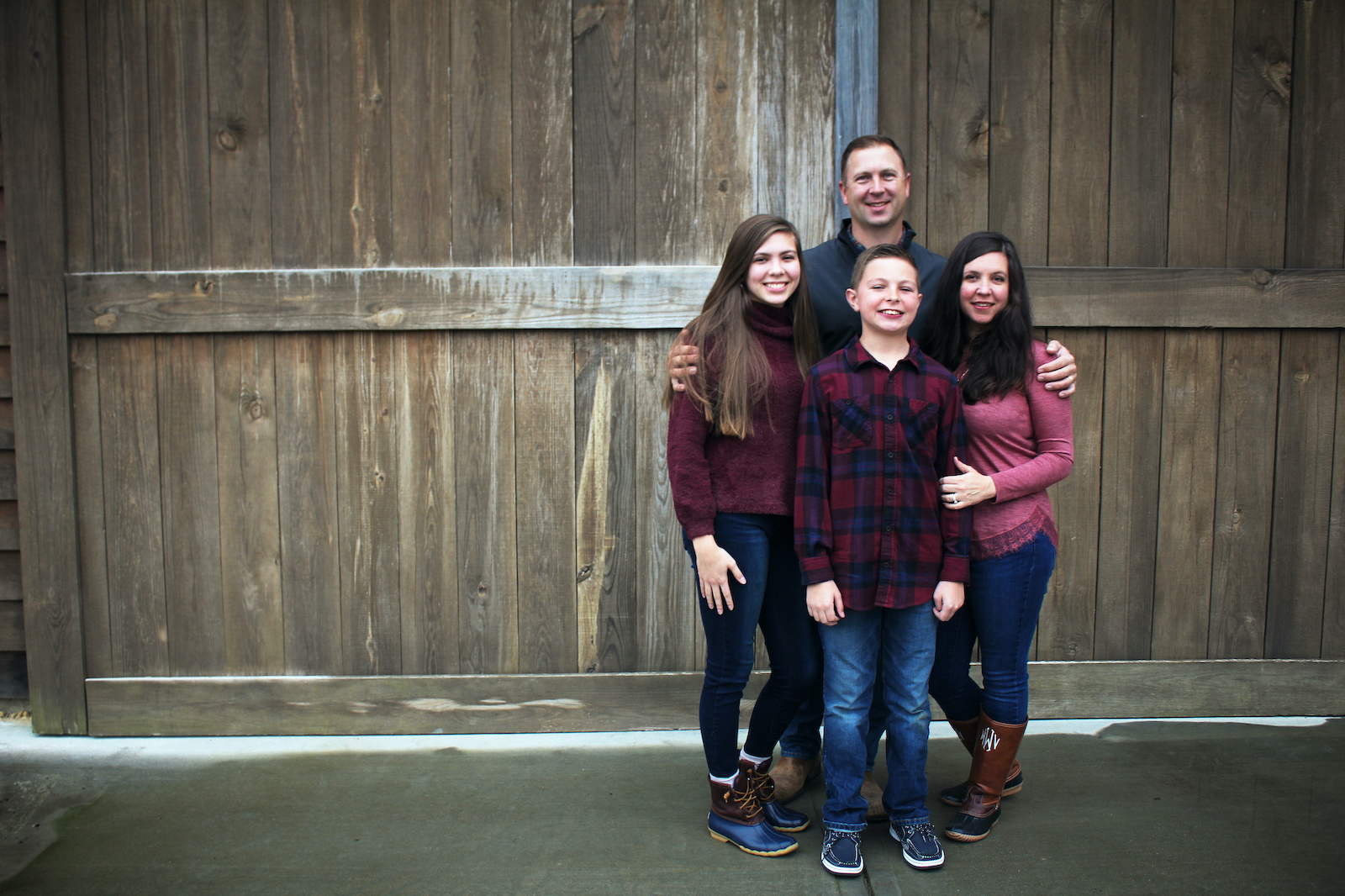 Candidacy will focus on the needs of Franklin and Nash Counties include Education, Transportation, and the Economy

Louisburg, NC - The Founder and President of Winslow Homes, Matthew Winslow, filed today for the open house seat in District 7, which covers all of Franklin County and part of Nash County. Last week, Winslow had filed his candidacy for NC SD 18, but an open seat arose in the House race, and he was asked to run for the House seat by Representative Lisa Stone Barnes, the incumbent who is leaving the seat to run for State Senate.

Winslow said, “I had been preparing for a senate race for many months, and after I filed last week, I received a call from Representative Barnes who asked me to reconsider and run for her open seat. I talked with my family, friends, and prayed upon it, and made the decision to seek the House seat.  I am much more familiar with this district and have a strong sense of the communities in it.

“I will take my work experience to the legislature and focus on the priorities of the people in Franklin and Nash Counties. The legislature needs to be made up of people with real life business experiences, not career politicians. I’m looking forward to working to strengthening our education system, improving our roads, and advocating for policies to grow our economy.”

With Representative Lisa Stone Barnes running for the State Senate, the seat will be vacant and Mr. Winslow looks to follow in her footsteps and be a problem solver for the constituents in District 7.  Winslow added, “I’m focused on winning for voters across the district – winning the fight for education for students and families, winning the fight for jobs in the area, and winning the battle for safer roads and reduced traffic.”

As a longtime leader in the community, Mr. Winslow’s company was awarded Business of the Year by the Franklin County Chamber of Commerce, which is an award for the community and an award for cooperation and vision.  Winslow is active in his church, local schools, and now wants to take his commonsense approach to Raleigh to help the voters in Franklin and Nash Counties.

As a first-generation college student, Matthew utilized student loans, several jobs, and grants to pay his way through college. He graduated from East Carolina University with a BS in Urban and Regional Planning and Development. Later, he used his background as a county planning and inspections director to start a career in home building and development.

As a small business owner, he champions present and future entrepreneurs by serving on the Franklin County Chamber of Commerce Board, chairing The Committee of 100 and the Economic Development Committee in order to stimulate growth and provide opportunities for businesses to flourish.

Matthew is a conservative who supports the second amendment and is pro-life. His campaign is focused on the common sense issues of House District 7, including transportation, education, attacking the opioid epidemic, support for our farmers, and most importantly, getting results to improve the quality of life for the hard-working families in the district.

Married to his high school sweetheart, Matthew lives on a farm in Franklin County with his wife, Marquita, their kids, Delaney and Hudson, and two super spoiled rescues that are more like family than pets.